Akinsola Oyeyemi is popularly known as Sweet Melody. He became the focus of public attention through his montage broadcast Monday through Friday on the award-winning breakfast show tagged 'Owurolawa' in Lagos Television since 2004.

Ask Oyeyemi what he does, and the answer might surprise you. He won’t say he’s a songwriter even though he’s written more than 60 songs. He won’t say he’s a sound engineer even though he’s recorded, mixed and mastered more than 40 gospel albums in numerous recording studios across Nigeria. He won’t say he’s a producer even though he has produced and directed many successful projects. If you ask Oyeyemi why God sent him to the world, he’ll tell you, “To be a pencil in the hand of creator rendering relief services to humanity through music and multimedia services". And in more than one decades of his career, he’s had lots of opportunities fulfilling that purpose. His broadcast experience started in 2004 when he joined the four anchors of TV Crew to present a programme in MITV which later became the OWUROLAWA in LTV 8. He was allowed to produce a programme at Yotomi Cable Television in 2007 tagged “Good Season" through his late boss “Muyideen Alade Aromire" who was a movie actor and the owner of the TV Station then. 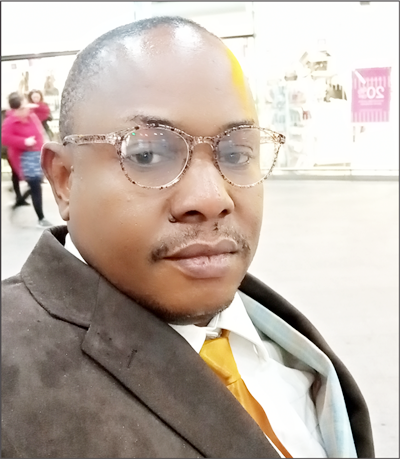 Oye is well known in different areas. He is a video editor, a talented vocalist and has had a hand in producing or overseeing numerous projects which have helped make his local group “Sweet Melody"an achiever in the music industry today. He serves as a producer and director for many icon releases including Pastor J.A Adelakun of the “Ayewa International Gospel Singers" fame and Evang. (Dr) Bola Are. His impact is felt greatly not only in the church but also among hundreds of thousands who have been touched by his music productions and performance. 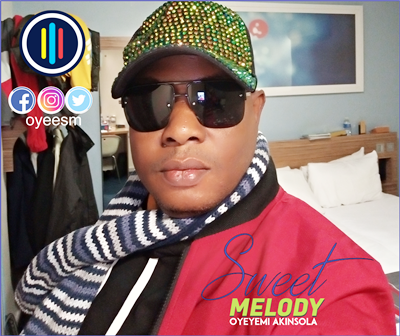 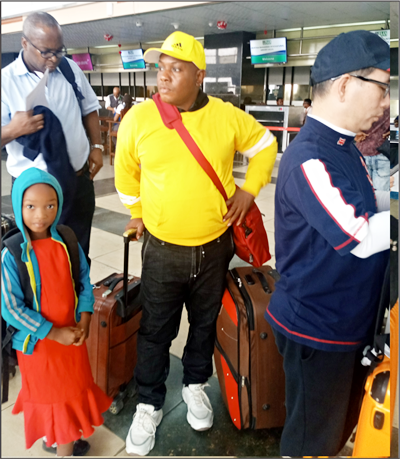 His discography reflects his passion and commitment to serving people and leading them to God in songs of praise and worship to the glory of God, He had produced top icons in the gospel music industry to his credit. He had performed in numerous concerts, church anniversaries as well as wedding parties across the nation and abroad. His vision is to develop the upcoming generations with his talents and skill to eradicate poverty in Nigerian society. Today, Oye is a worship leader and the president of Sweet Melody Band in Lagos. Oye was born in Bauchi State Nigeria on the date of February 28th. He became musically active at an early age and played the accordion for his church from the age of 9. 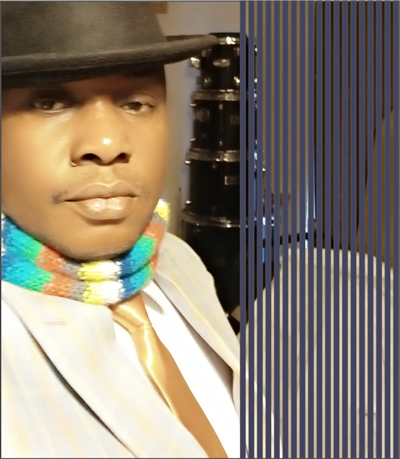 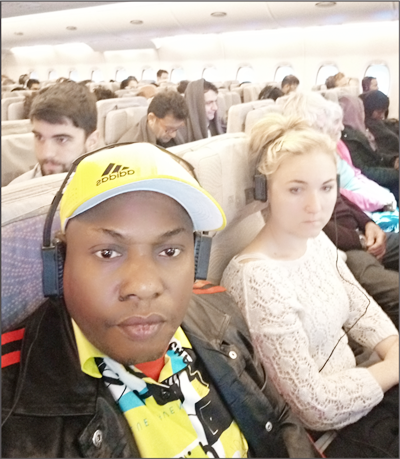 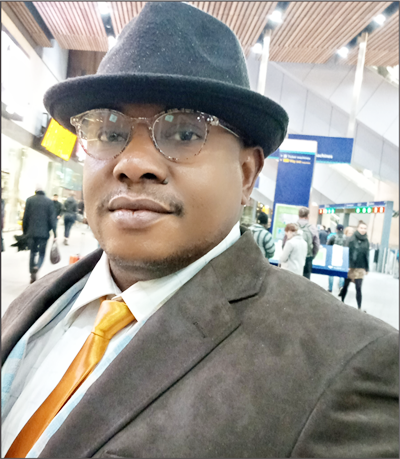